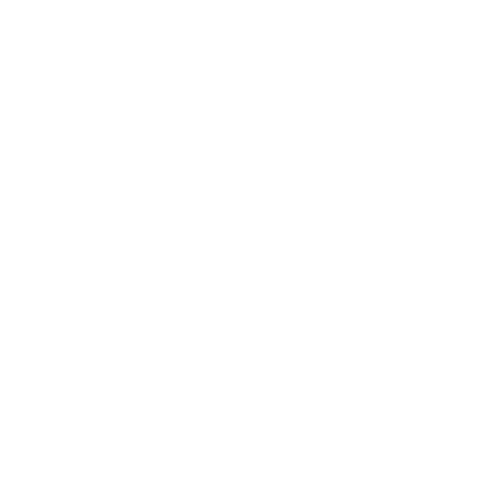 Justin Lee teaches undergraduate writing at the University of California, Irvine, where he earned an MFA in Creative Writing in 2014. His fiction and nonfiction have appeared in ZYZZYVA, Vice's Terraform, First Things, the Los Angeles Review of Books, ABC's Religion and Ethics, New Haven Review, The Smart Set, Amazon's Day One, FLAUNT Magazine, Juked, Gargoyle and elsewhere. The recipient of a 2016 Emerging Writers Grant from the Elizabeth George Foundation, Justin is a contributing columnist at The Independent and literary editor at Arc Digital. For more, visit justinlee.com or follow him on Twitter @justindeanlee.