Before the Shot or At the Doctor’s 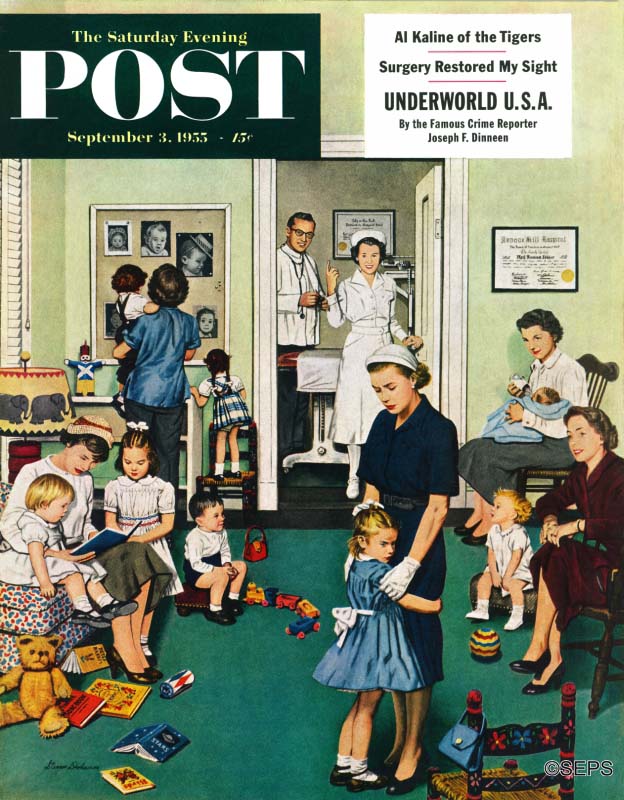 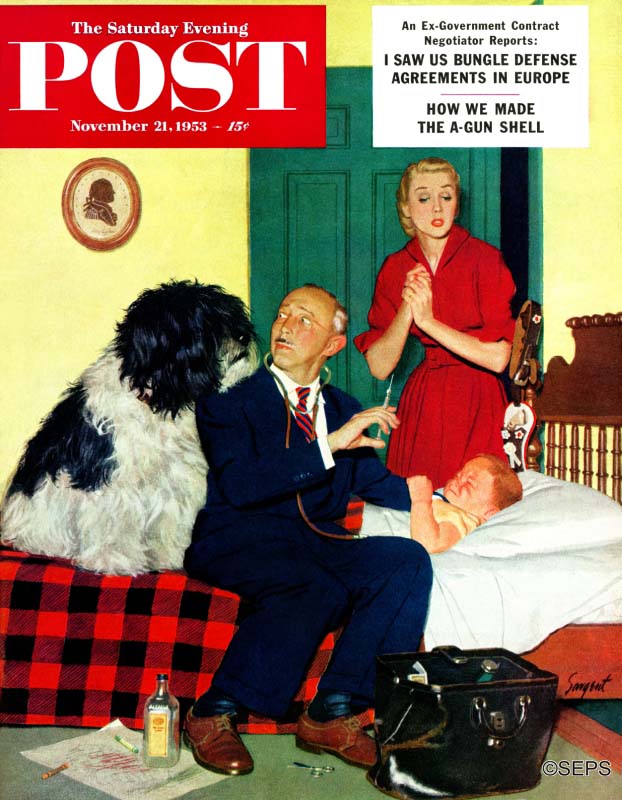 Dr. and the Dog Doctor and the Doll