A jury in Los Angeles has decided that Led Zeppelin didn’t rip off another song when they wrote “Stairway to Heaven.”

It took them five hours to decide that Robert Plant and Jimmy Page didn’t copy parts of the song “Taurus” by the band Spirit when creating the opening melody to “Stairway to Heaven.” The plaintiffs tried to show that Plant and Page had seen Spirit in concert in the ’60s and even owned the band’s album, while the defendants tried to show that the chord progression used in the song’s intro was common. Interestingly, Plant admitted that Led Zeppelin did use parts of another Spirit song in a medley early in their career.

Here’s that passage from “Stairway to Heaven” followed by “Taurus.” You make the call:

These days, a bookstore can’t survive by just selling books.

Barnes & Noble is trying something new later this year: They’re opening up four “concept” locations that will feature beer and wine in redesigned cafes, along with table service and a new menu. The first store will open in Eastchester, New York, in October.

This is actually a great idea. I’ve been to combo restaurants/bookstores before (like Trident on Newbury Street in Boston), but I hope they’re massively redesigned cafes. The Barnes & Noble location I frequent has the tiniest tables inside a really crowded cafe. It’s almost as if they don’t want you to stay there and drink their drinks and eat their food (Borders was a lot better). But I’m sure they won’t mind if you want to meet people for dinner and buy several glasses of wine.

A B&N exec described their forthcoming comestible fare as “shareable, American food.” I’m not exactly sure what that is. Pizza? Apple pie? Cookies shaped like Abraham Lincoln?

Scotty Moore was Elvis Presley’s guitarist. In 1954, he was in a band called Doug Poindexter and the Starlite Wranglers — they had the best band names in the ’50s — when he was asked by producer Sam Phillips to audition a young singer. Moore told Phillips that Presley wasn’t great but he might be okay with some work.

It’s hard to overstate how influential and important Moore was. He was one of the people who invented rock ’n’ roll and rockabilly, and many guitarists will tell you how much they were influenced by him.

Moore passed away on Tuesday at the age of 84 in Nashville. He was inducted into the Rock and Roll Hall of Fame in 2000.

In happier RIP news, writer Cormac McCarthy — who won the 2007 Pulitzer Prize for Fiction for The Road — didn’t die this week, no matter what USA Today said.

Here’s a cool find deep in the forests of Northern France: secret tunnels from World War I!

An explorer recently found the tunnels, which were created by the American Expeditionary Force sent to the area to help out Britain and France. Inside the tunnels, the explorer found 250 ornate insignias and faces carved into the walls and pillars of the tunnels by the soldiers.

You think that everything that could be discovered about World War I and World War II has already been discovered, and then something like this happens.

Bob Barker Wants CBS to Be Spayed or Neutered

I haven’t seen any of CBS’s sci-fi drama Zoo, though I feel like I have. I’m pretty sure they run the promos for it on a continuous loop in a little box in the corner of the TV screen, 24/7. I’ve seen so many commercials for it that I feel like I already know what’s going on and don’t really have to watch it every week.

Bob Barker isn’t a fan of the show. The former Price Is Right host wants CBS to use special effects on the show instead of actual animals. Barker wrote a letter to the network outlining why he and PETA think that CGI should be used on the show instead of subjecting animals to “abusive training methods” and keeping them “locked inside tiny cages.” It should be noted that there haven’t been any reports of animals being abused for Zoo and that Barker is talking more about the general mistreatment of animals in Hollywood over the years.

Barker actually talked about what he thought of zoos in his Saturday Evening Post chat with Jeanne Wolf.

Podcasts You Should Listen To

I don’t listen to enough podcasts. There are just so many, and so many that are good, that I get overwhelmed and don’t want to investigate to find out which ones are worth listening to regularly. But I’ve found a few — beyond This American Life, which everyone already knows about — that really stand out:

You Must Remember This

Karina Longworth hosts this really entertaining look at “the secret and/or forgotten history of Hollywood.” This season focused on the Hollywood blacklist of the ’40s and ’50s, and it was outstanding. This isn’t just one of the best podcasts online, it’s one of the best things online, period.

Doin’ It with Mike Sacks

The Vanity Fair writer and humor book author hosts this really unpredictable show that includes interviews with people like David Sedaris and Bill Hader, along with segments with titles like “Colonel Sanders Babbling” and “NPR Fan Fiction.” Really fun stuff.

This is billed as “a stage show and podcast in the style of old-time radio,” and that’s exactly what it is, with pulpy stories about a marshal sent to protect Mars, ghosts, detectives, and time travel. Regulars include Paul F. Tompkins, Paget Brewster, and Josh Malina, along with lots of famous guest stars.

This is hosted by comedian/writer Michael Ian Black and actor Tom Cavanagh (his old castmate from Ed, currently on The Flash). The title says it all, really: The two guys sit around and eat snacks and talk about them!

I’ll have a lot more in the future, but that’s a good start.

Safety Begins with You!

I think too many people spend too much time looking down at their phones and tablets and not watching where they’re going. They deserve to walk into poles and fall into water fountains. So I like this L.A. Metro subway safety ad, even if it’s a little … extreme:

Not sure why Joan comes apart after being hit. Maybe she didn’t drink enough milk?

I have not been on a picnic in … wait, have I ever been on a picnic? I can’t even remember. If I have, it wasn’t one of those lay-a-blanket-down-in-the-park type of scenarios. I do have a memory of eating on a picnic table a few times, but it was when Carter or Reagan was president.

But hey, July is National Picnic Month! Here are three recipes to try if you want to make the picnic just a little healthier, including a mayo-free potato salad.

What, you don’t care about being healthier? Here’s an old-fashioned potato salad recipe that uses lots of mayo and eggs, and here’s one from Rachael Ray that has yellow mustard and pickle relish along with the mayo. Throw in some corn on the cob with Parmesan cheese, some cold brews, and some fireworks, and your Fourth of July is all set.

Take a look at some of our favorite Saturday Evening Post Fourth of July covers going back over 100 years.

Yup, two of our Founding Fathers died on the exact same day. And not just any day, it was The Fourth of July.

Eight players from the Chicago White Sox (later nicknamed “The Black Sox”) were banned from baseball for cheating in the World Series against the Cincinnati Reds, even though they were acquitted of criminal charges.

There’s evidence that the first half of the Barnum & Bailey Circus duo never actually said “There’s a sucker born every minute,” but you can still get some lessons in hype from him.

You can play various versions of the game for free online.

The artist showcased the work in his first one-man art show as a fine artist at the Museum of Modern Art in New York. 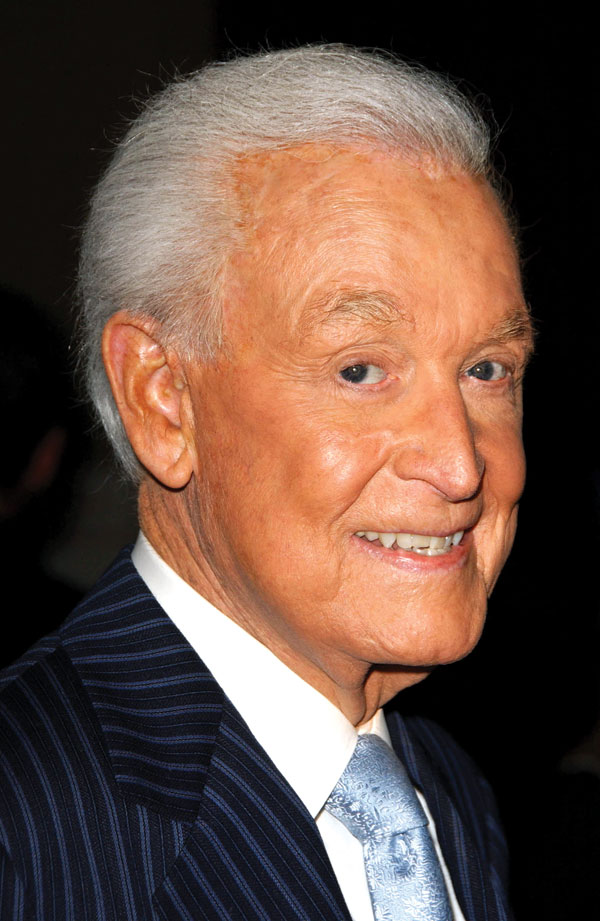