Opinions from the Archive: Eleanor Roosevelt and Her Cousin Alice 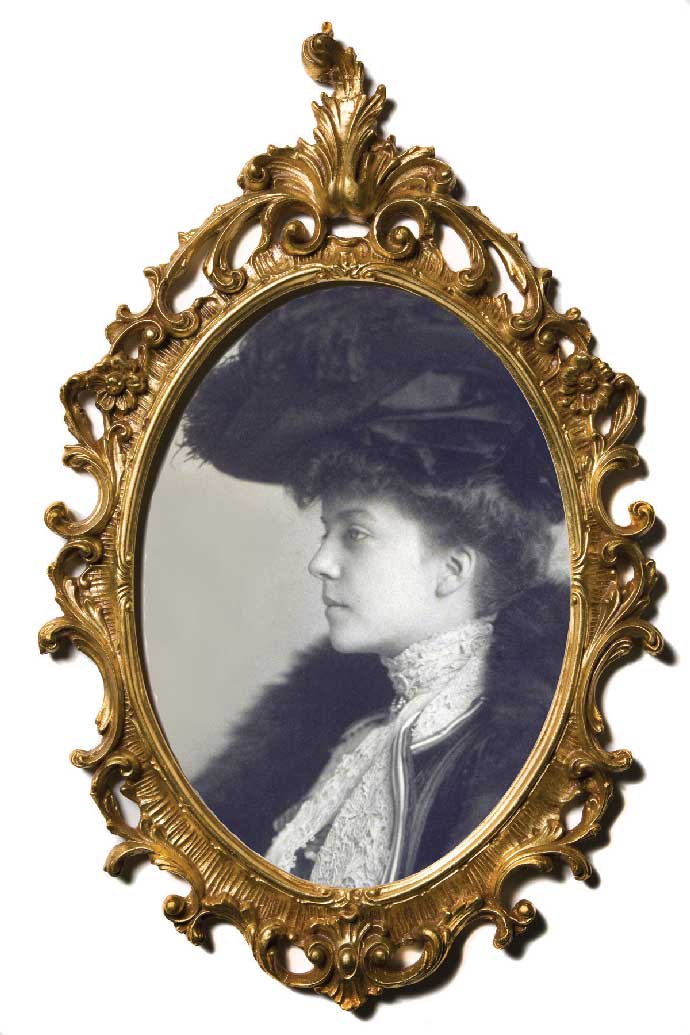