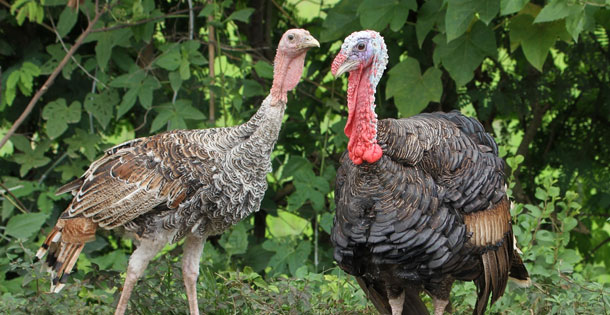 With all the concerns about Christmas — or at least Christmas shopping — intruding on Thanksgiving, maybe Thanksgiving should always be the last Thursday of the month. That was the day Lincoln set aside as the national day of giving thanks in 1863.

But in 1939, President Roosevelt moved it to the fourth Thursday of November.

Naturally, many Americans were displeased with the change. They didn’t like having their holiday traditions moved around. And many were upset over Roosevelt’s reason for the move.

But many Americans had already made plans for the holiday. Football teams had already scheduled their last games of the season — traditionally played on Thanksgiving Day — on the 30th. The new date became a political issue. Republicans who claimed Franklin Roosevelt was tampering with Lincoln’s memory by moving the holiday opposed the holiday’s move and referred to the new date as “Franksgiving.” A New York Times poll showed Republicans opposed the move by 79 percent, Democrats by 48 percent.

Meanwhile, the dueling dates provided material for humorists, like the poet who wrote this item for the Post on October 14, 1939:

For practical reasons, Thanksgiving’s been changed,

So I’m thinking of pulling a fast one

By changing my birthday, on account of it comes

Too soon after the last one.

And Jack Benny’s writers worked the topic over for his November 19 show.

In this clip from The Jack Benny Program, Benny’s wife and co-star, Mary Livingstone, reads her poem about the confusion the two Thanksgivings caused. The first voice you’ll hear is Jack Benny. The second male voice is Benny’s announcer, Don Wilson. The third man, who is “all set to be one of them pilgrims,” is bandleader Phil Harris, who played the character of a vain and ignorant playboy. And the fourth is a writer who would occasionally come in to deliver one-liners.

Listen to the clip from Jack Benny’s November 19th, 1939 show