There are two types of people in the world: those who make New Year’s resolutions and liars.

I have several resolutions this year — 75 percent of them are the ones I made this time last year. I’m still working on them.

When I was a kid I got in trouble for throwing snowballs at cars. Looking back, it was an intensely stupid thing to do, though I guess I could have committed worse crimes.

Speaking of crimes involving snowballs, for decades there has been a law on the books in Wausau, Wisconsin, saying that snowball fights are against the law. To be specific, the ordinance said “no person shall throw or shoot any object, arrow, stone, snowball or other missile or projectile, by hand or by any other means, at another person or at, in or into any building, street, sidewalk, alley, highway, park, playground or other public place within the city.” So it really looks like they were trying to cover everything just to be sure.

Of course, the law was rarely enforced, as officials pointed out this week when they let everyone know it’s okay to have a snowball fight this winter.

Here’s Something Else You Can Toss

Christmas is over, but that doesn’t mean the fruitcake jokes are. There’s an old joke that says there’s only one fruitcake in the world, and people keep passing it on to each other every year because nobody wants it. Fruitcake is the Rodney Dangerfield of holiday foods.

So toss it! Literally! Today is National Fruitcake Toss Day. Throw it away, throw it to your dog, or throw it over your neighbor’s fence. But if you got it as a gift, don’t tell them you’re tossing it. Just say, “Hey, that fruitcake was great!” And then be prepared to get it as a gift every single year from now on.

Even though I keep track of the famous people who have died every week, it still amazes me when I watch these year-end round-ups and see just how many have left us in the same year.

CBS always does one of the best montages (video below, but click here if it vanishes, as they tend to do every year for some reason):

And for the people CBS didn’t have time to mention, we have TCM’s excellent look back:

Jack Sheldon was an acclaimed trumpeter who played in Merv Griffin’s TV band and also with everyone from Frank Sinatra and Peggy Lee to Benny Goodman and Rosemary Clooney. He was also an actor, appearing in the ’60s comedy series The Cara Williams Show, The Girl with Something Extra, The Simpsons, and Run, Buddy, Run, as well as many movies. He also did voices for ABC’s Schoolhouse Rock! segments. That’s him singing “I’m Just a Bill” and “Conjunction Junction.” He died last week at the age of 88.

Sue Lyon was the young actress who played the title role in the Stanley Kubrick movie Lolita. She also appeared in movies like Night of the Iguana and Tony Rome, as well as several TV shows. She died last week at the age of 73.

Neil Innes was the co-founder and singer for the Beatles-inspired comedy band the Rutles and a longtime cohort of the Monty Python crew. He died Sunday at the age of 75.

Syd Mead was the conceptual artist responsible for the look of such science fiction movies as Blade Runner, Aliens, Tron, Tomorrowland, and Star Trek: The Motion Picture. He died Monday at the age of 86.

The Philadelphia upholsterer probably couldn’t have predicted that the flag she sewed would one day have 50 stars.

Maybe your resolution is to stop smoking. The original warning on the side of cigarette packs read: “Caution: Cigarette Smoking May Be Hazardous to Your Health.” The FDA now wants to put more graphic wording and images on every pack. 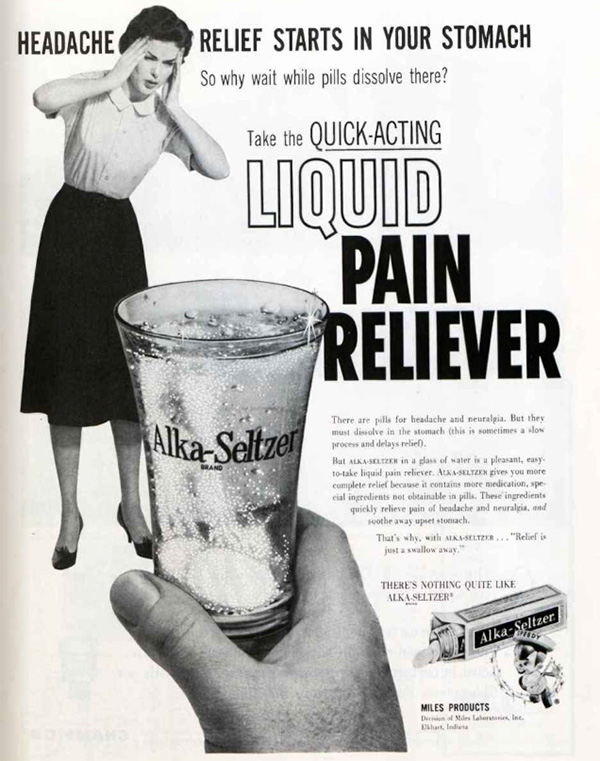 Maybe you needed some of this on New Year’s Day. Maybe you still need it a couple of days later?

I saw someone buying ice cream the other day. I can’t even think about that in winter. I also don’t turn on my stove in August. (It’s a seasonal thing with me.)

Here are two soups you might want to try for these cold, dark winter nights: Winter Country Soup and Curtis Stone’s Homemade-Chicken-Soup-Makes-Me-Feel-Better Soup, which is that rare recipe that has the word soup twice in the title. If you’ve had too much soup lately, how about some comforting Slow Cooker Mac and Cheese or this Simple Meatloaf with a ketchup/maple glaze topping? If the only thing that will warm you up is a hot drink, try this Mulled Wine or this Spiked Nutella Hot Chocolate.

Any of these foods would be great after a legal snowball fight.

Here’s a question to stump your friends on this day: Who was the first person to play James Bond?

If they say “Sean Connery,” say “Nope!” It was actually American Barry Nelson, who played the spy in a 1954 live adaptation of Casino Royale on the CBS anthology series Climax!

The post-season begins at 4:35 p.m. when the Buffalo Bills meet the Houston Texans on ABC and ESPN. At 8:15 on CBS, the Tennessee Titans play the New England Patriots.