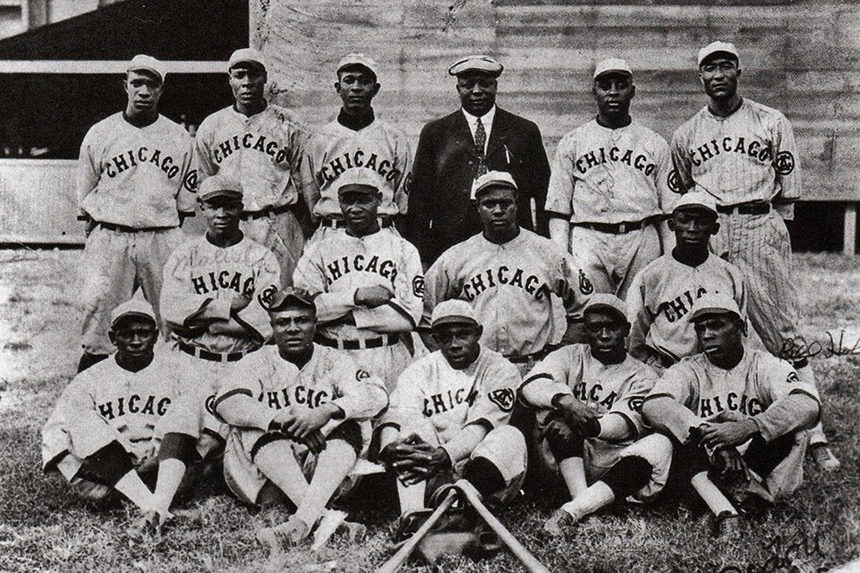 One of the unfortunate truths about everyday life in the America of 1920 was segregation was in full effect. It extended into every avenue of life, from housing to employment to sports.  Major league baseball was in its infancy; the National and American Leagues had just come under the control of a single Commissioner of Baseball. Nevertheless, the game wouldn’t be integrated for another 27 years. Black ballplayers had to find a league of their own. While a variety of attempts had been made to elevate such a league going back to the 1800s, an organization with staying power took years to happen. That was the Negro National League, officially formed 100 years ago today.

When it comes to the NNL, you have to start with Rube Foster, known today as the “father of Black Baseball.” Born in Texas in 1879, Foster was already playing for the independent black team, the Waco Yellow Jackets, in his teens. Foster built a reputation over the years as one of the best pitchers in baseball, playing for black pro teams and integrated semipro outfits. By 1917, he’d been a player, a manager, and an owner. His next venture would be even bigger.

In 1920, Foster met with six other team owners to try to build a strong circuit. The result was the first Negro National League. The original teams included the Chicago American Giants (owned by Foster), the Chicago Giants (a separate team), the Cuban Stars, the Dayton Marcos, the Detroit Stars, the Indianapolis ABCs, the Kansas City Monarchs, and the St. Louis Giants. The league provided a stable season for teams, and attendance and earnings went up across the board. Intense competition came from the Eastern Colored League in 1923 and 1924 as that league poached talent from the NNL, but the conflict was resolved when the two leagues came to an agreement that created the Colored World Series, in which their championship teams would compete. A number of other teams would rotate in and out of the league over time, though no more than eight teams would belong at one time.

Foster took ill after a gas leak nearly killed him in 1925. He began a mental decline and was institutionalized the following year; he died in 1930. The league continued to thrive, though, lasting until 1931 when it was felled by financial problems brought on by the Great Depression. A second Negro National League, known as NNLII, was launched in 1933; the Negro American League launched in 1937 and continued until 1962. By 1947, however, Jackie Robinson had broken the color line for Major League Baseball, leading to an eventual bleed-off of talent and the closing of that league.

In 1981, Foster was admitted into the National Baseball Hall of Fame. Among the players from the Negro Leagues that made the jump to fame in MLB were such enduring legends as Hank Aaron, Ernie Banks, Satchel Paige, Roy Campanella, and Willie Mays. Charley Pride played in the Negro Leagues and then in the minors of MLB before finding fame as an award-winning country singer. The NNLI and all of the other, similar leagues remain a foundational step in the world of sports. They proved that the black community wasn’t just a source of viable sports talent, but a wellspring for coaches, management, and executives. In a strange way, their existence was fulfilled when they no longer needed to exist, helping forge a world in which all players could belong to one inclusive league.