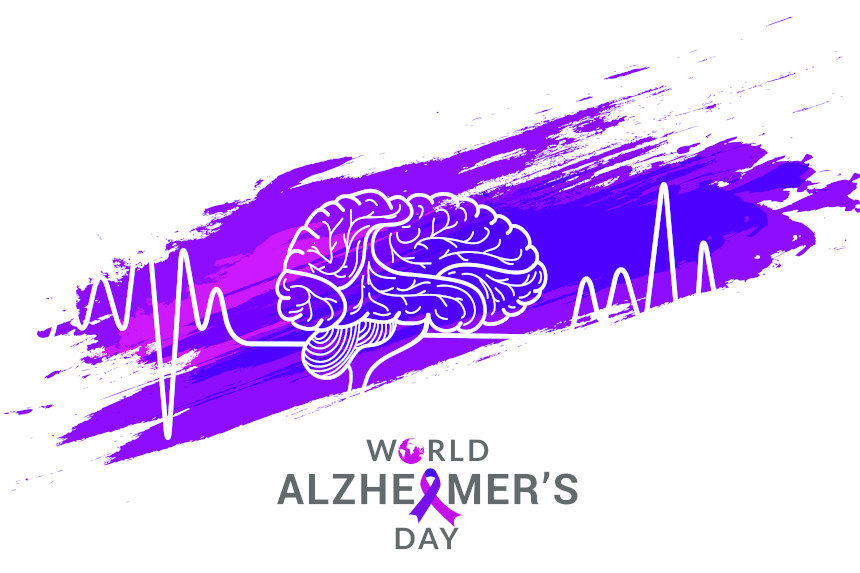 Every September, Alzheimer’s Disease International mounts the World Alzheimer’s Month campaign. For the last eight years, the group has aimed to generate awareness surrounding dementia while dispelling misconceptions and misinformation. The official World Alzheimer’s Day comes later in the month, on September 21. ADI serves as the connection tissue for more than 100 other organizations across the world while teaming with corporate partners and consulting with WHO, the World Health Organization. In the spirit of the month, here are five things from ADI that you and your loved ones need to remember.

Medical professionals identify more than 100 specific kinds of dementia. While Alzheimer’s is associated with up to 60 percent of all cases, other frequently noted types include dementia with Lewy bodies, fronto-temporal dementia, and vascular dementia. Generally, various kinds of dementia have some symptoms in common. The most well-known is memory loss. Some patients struggle with routine conversational comprehension, or with finding the word that they wanted to use while speaking. A person may also have issues with conducting a familiar task, like forgetting how to operate a frequently used device. Also, people coping with dementia may experience changes in their overall mood or personality.

According to ADI, around 50 million people are dealing with dementia around the globe right now. A new case appears every three seconds. Also, dementia is not just limited to the elderly. Symptomatic persons under the age of 65 are categorized as young or early onset dementia. As a personal aside, my mother-in-law was diagnosed with early onset at the age of 55.

A common fear among the children of Alzheimer’s patients is the notion of the disease being hereditary. It can run in families, but the occurrences are rare. When these instances do happen, it’s typically tied to an inherited genetic mutation that tends to be associated with early onset cases. When that mutation is present, the possibility of siblings or offspring developing the disease is actually one in two. In families where the Alzheimer’s is present later in life (over 65), close relatives still have a chance to develop dementia that’s three times greater than someone without the disease present in their family.

While a variety of drugs, treatments, and therapies are used to counteract the effects of dementia, there is presently no overall cure. Progression can be slowed up to 18 months with the right treatment, while medications exist that treat specific symptoms. Caregivers, both familial and professional, became a major component of support as the dementia progresses. The Alzheimer’s Association lists a number of treatment options that cover sleep disruption, behavior, and memory loss, but there is no cure as such at the moment. In an article from last year, The Mayo Clinic detailed some of the new therapies and approaches that are being explored by researchers, including studies of how vascular issues can be associated with dementia and the development of medication to fight the plaques that hamper brain function.

5. How You Live Now Helps You Later

There’s no silver bullet that prevents anyone from developing Alzheimer’s. However, there are baseline recommendations that anyone can follow that can help stave off the development of dementia. Research has shown that general fitness helps, which starts with healthy eating. Studies have shown that physical activity is a benefit; even if you don’t work out regularly, going for walks and spending time in active situations improves your health measurably over spending every day in sedentary way. Mental activity is important; reading regularly is a huge benefit, as is engaging in mentally stimulating activities like doing puzzles (of both the boxed and book-based variety), writing, or playing games of the kind found at sites like Lumosity. Regular social interaction, even if done via phone, Zoom, etc. is also shown to have positive results in terms of brain activity.