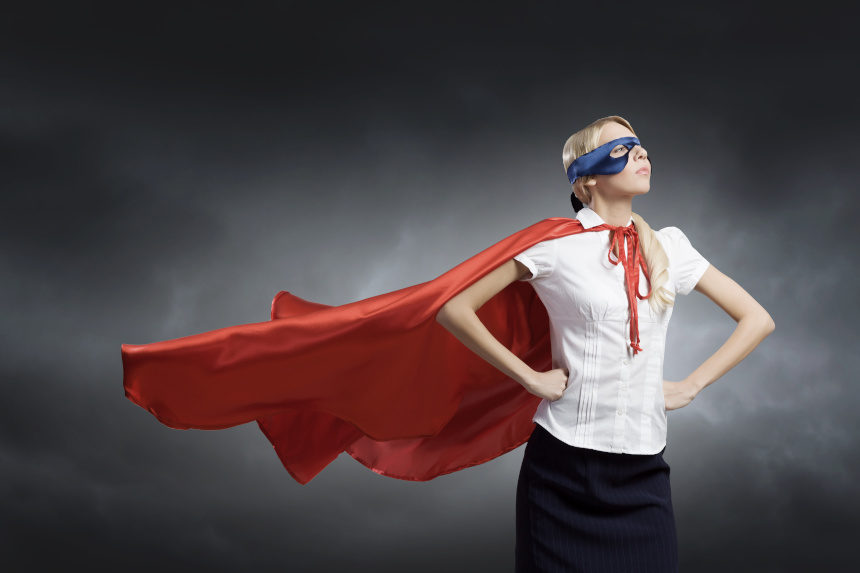 From Superman to the Super Bowl to your neighborhood supermarket, modern English speakers are getting a lot of use out of super. But this is really nothing new: English has long included dozens of super words — though some aren’t as obvious as others — and they all trace back to a single source. (A supersource, if you will.)

The Latin word super means “over, above” as either a preposition or an adverb. That super made it into from ancient Rome to Modern English practically unchanged — at least in its spelling. It appears in a lot of common words, though their literal derivations might surprise you. Here are just a few:

In the 20th century, the super- prefix began to take on the new sense of “very much” or “to a larger degree,” leading to modern words like superhighway, supermarket, and superspreader.

A quick look in the dictionary will reveal how we’ve made prolific use of the super- prefix, but that’s not the only way that Latin source has found its way into our language. Sometimes, super- words are filtered through other languages before they reach English. In Italian, for example, a feminine form of super, supra, became sopra, which is where we get the word soprano for the highest voice in the choir.

But because of geopolitics, English got a large number of words through French. In some Old French words, super- became sor- or sur- at the beginning of words that were later adopted into English. Some examples:

It would be corny of me to write that all these words that stem from the Latin super show just how super English can be, so I won’t. But we have certainly put this prefix and its etymological siblings to work for us, and we continue to do so in new coinages from English speakers from all corners of the planet.