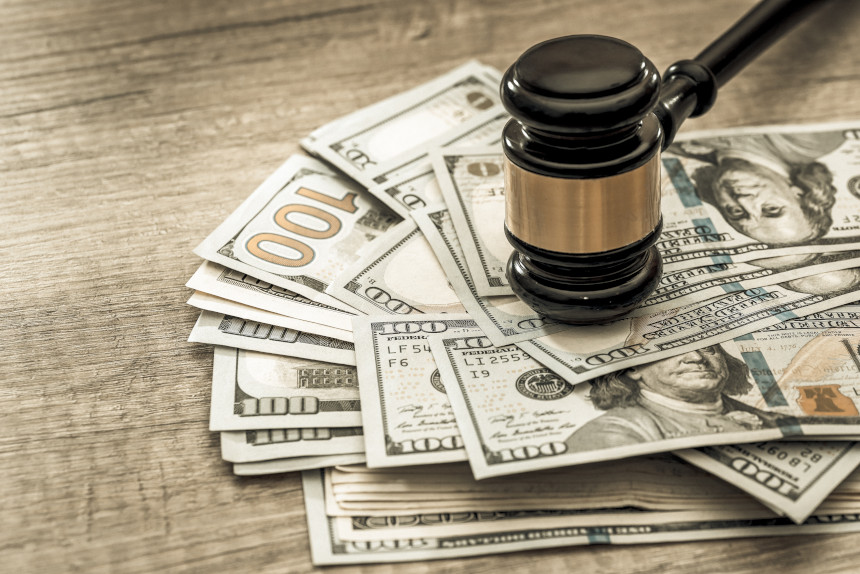 In 1959, Victor Gruen paid $8,000 for the painting Schloss Kammer am Attersee II by Gustav Klimt, a noted Austrian artist. In 1963 Victor wrote a letter to his son, Michael, stating that he was giving him the Klimt work for his 21st birthday, but that he wished to retain possession of the painting for his lifetime.

Not long after, Michael received two other letters from his father. In the first letter, Victor explained that he had made a mistake in his original birthday gift letter. “Now my lawyer tells me that because of the existing tax laws, it was wrong to mention in that letter that I want to use the painting as long as I live. I am enclosing, therefore, a new letter, and I ask you to send the old one back to me so that it can be destroyed. I know this is all very silly, but the lawyer and our accountant insist that they must have in their possession copies of a letter which will serve the purpose of making it possible for you, once I die, to get this picture without having to pay inheritance taxes on it.”

Enclosed with this letter was a second substitute gift letter in which Victor wrote: “Dear Michael, The 21st birthday, being an important event in life, should be celebrated accordingly. I therefore wish to give you as a present, the oil painting by Gustav Klimt of Schloss Kammer, which now hangs in the New York living room. You know that I bought it some 5 or 6 years ago, and you always told us how much you liked it. Happy birthday again. Love, Victor.”

Victor Gruen retained possession of the painting until he died on February 14, 1980. At that time, the painting was appraised at $2.5 million.

After his father’s death, Michael’s stepmother refused to give him the painting, claiming the gift was invalid. Michael sued his stepmother, demanding that she give him possession.

Michael’s stepmother argued that Victor did not intend to transfer an irrevocable gift of the painting in 1963, but only expressed an intention that Michael was to get the painting upon his death. And even if Victor intended to give it to Michael in 1963, the intent was defeated because Victor never gave up possession, explaining that her husband not only retained possession of the Klimt but insured it, allowed others to exhibit it, and made necessary repairs during his lifetime. She also argued that the painting was an asset that is meant to be in a will, “testamentary in nature,” and that the letters written in 1963 do not meet the requirements of a will.

The trial court agreed with the stepmother and found that Michael failed to prove Victor intended the gift to be irrevocable.

The Appellate Court of New York reversed the trial court’s decision.    The court held that the evidence in the 1963 letters was conclusive that Victor intended to transfer ownership of a painting to Michael, but to retain a “life estate.” Victor effectively transferred a remainder interest in the painting to Michael at that time, adding, “delivery need not be physical” and the law will presume an acceptance on Michael’s part.

Postscript. Michael took possession and immediately sold the painting for $5 million. A decade later it was resold for $23.5 million.