Oliver F. “Ollie” Atkins (1917-1977) was born in Hyde Park, Massachusetts, but grew up in New York. He graduated with a degree in journalism from the University of Alabama in 1938. After graduating he began working at the Birmingham Post, and shortly after he became the chief photographer. In 1940 he left to go work at The Washington Daily News.

In 1942 he began reporting for the Red Cross after the U.S. joined World War ll. After the war, he returned to the U.S. and began working as a photographer for The Saturday Evening Post. In 1968 he became Richard Nixon’s photographer, following him on the campaign trail. When his work with Nixon ended in 1974, he became vice president of Curtis Publishing Company of Indianapolis, home of The Saturday Evening Post. He died in his home in Washington, Virginia. 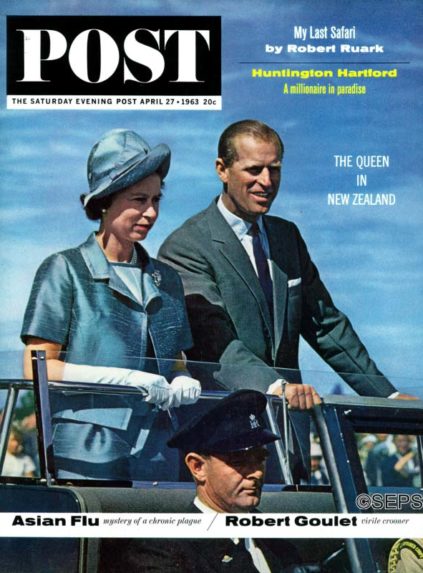