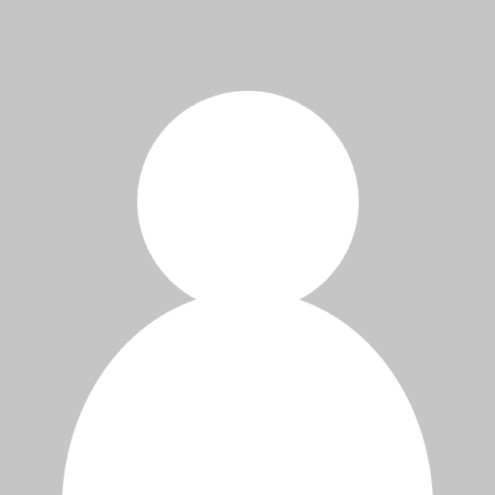 Joe Giordano was born in Brooklyn. He and his wife, Jane, have lived in Greece, Brazil, Belgium and the Netherlands. They now live in Texas with their shih tzu, Sophia.

Joe's stories have appeared in more than 90 magazines including Bartleby Snopes, The Summerset Review, decamp, and Shenandoah. His novel Birds of Passage, An Italian Immigrant Coming of Age Story was published by Harvard Square Editions October 2015. His next novel, Appointment with ISIL, An Anthony Provati Thriller will be published by HSE in May 2017. Read the first chapters and sign up for his blog at joe-giordano.com