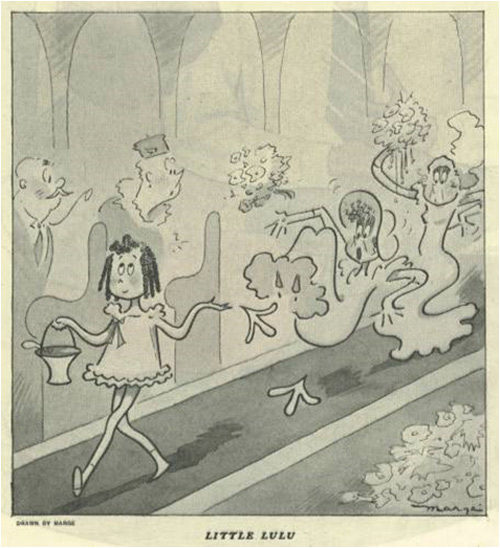 Our cartoonists show how easy it is to make guests feel welcome. As long as you don’t have a dog or a child … or husband.

Cartoons: Life in the Fast Lane

Since we’re always on the go, why not go funny? Our cartoonists tackle commuting and traveling.

It’s finally summer and we get to spend time swimming, camping, or just relaxing outdoors. Our cartoonists show us how.