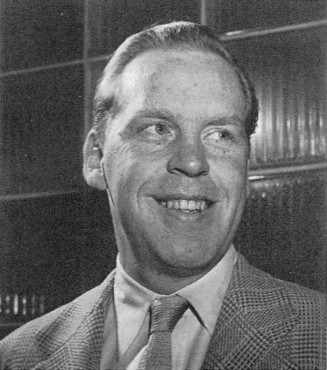 To learn more about Coby Whitmore and see other inside illustrations and covers from this artist, click here!.