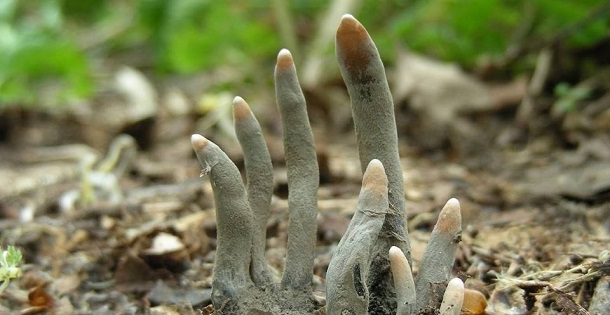 Toadstools can make for a spooky sighting. These eldritch fungi are nature’s Halloween decorations. (Warning: pictures of stomach-turning fungus ahead.)