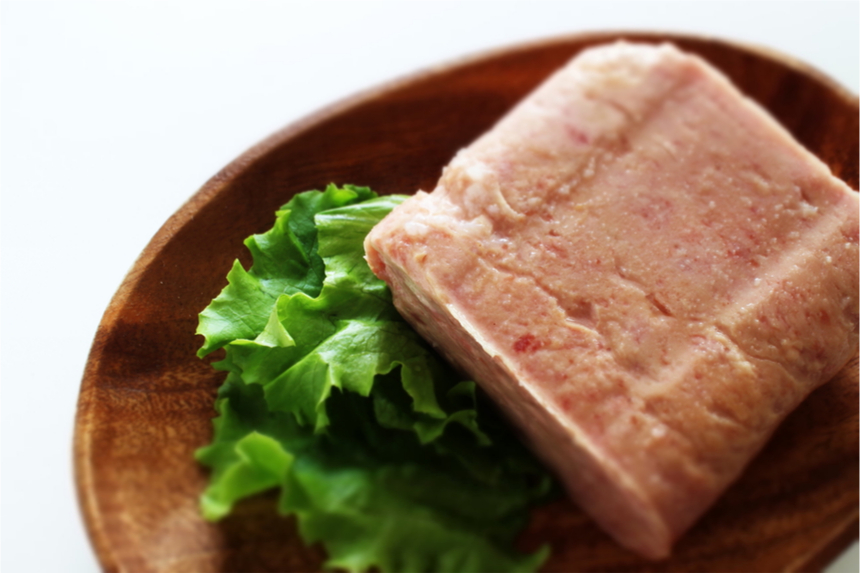 These Are a Few of Her Favorite Things

Oprah doesn’t have a TV show anymore — at least not a daily talk show — but she still has a magazine and her own network (actually called OWN) and she may run for president one day and probably has more power than anyone else in the media, so when she talks, people listen. And they buy things.

She and Amazon just released her annual Oprah’s Favorite Things list. I miss the days when she would announce the list on her show and the audience would have happy convulsions because they were getting everything on the list. YOU get a toaster, and YOU get a toaster!

Sometimes I wish Oprah would adopt me. Wouldn’t that be great?

Like every year, there are some really affordable items on the list and also some “I guess I just won’t eat for a week” items. You can get winter socks for around $20, or you could get a Samsung 4K television for $1,300. In between, there’s a dog DNA test (yes, a dog DNA test) for $159.

I’d like a Carl the Drinking Chocolate Snowman, but $38 — plus $11.98 for shipping — for just a few servings? Spending too much money is not one of my favorite things.

What’s That in Mouse Years?

Mickey Mouse debuted in a 1928 silent animated short titled Plane Crazy, but that was only seen at one test screening and never got an official release. Mickey’s official debut as the rodent we know now was in Steamboat Willie, released the same year.

Walt Disney created Mickey after losing rights to Oswald the Rabbit. He was given white gloves because he needed to look more human. Also, mouse hands are creepy.

ABC aired a 90th birthday celebration earlier this month, and you can buy official Mickey-Mouse-Turns-90 merchandise at the Disney Store.

On a related note, I have another mouse in my apartment. I find peanut butter works best in the traps. Wow, that turned dark rather quickly.

I’ll admit that I’m way past the age where I should know (or even care about) internet slang, acronyms, and emojis. But being online all day every day, even I pick up things. Still, I had never heard of the phrase “What’s the Tea?” but it seems to be the new hip thing that everyone is saying. And by “everyone,” I mean probably not anyone that you know.

I did a little research (thanks, Urban Dictionary!) and found out that it’s what someone says when they want to know more details about something: the gossip, the real story. Sort of a “What’s the Skinny?” for the internet age. I’m not sure why it’s “tea,” but as a tea drinker, I don’t mind. (You can say “What’s the coffee?” if you want. Maybe that will catch on.)

I was craving some stuffing this week — I know it’s not Thanksgiving yet, but I wanted it — so I bought a box each of Stove Top stuffing and Bell’s stuffing. I’ve always been a Stove Top person and haven’t bought Bell’s in many years, so it was odd when this suddenly became “Bell’s week.” Not only did I happen to buy the stuffing, two different news reports featured the company that makes the stuffing and the classic Bell’s seasoning, a holiday staple in many homes. They’re based in Massachusetts. Here’s the story from WCVB:

Best: This tweet from author Claire Varley on the amazing instructions for her new fridge (click on the time stamp for the entire thread and some great replies).

The troubleshooting section for our new fridge has melted my heart. Imagine being the copywriter who sat there for hours trying to decipher the language of fridge… pic.twitter.com/H7AAd2sn6T

Worst: This is a terrific piece at The Boston Globe, but it’s the quotes that bother me.

Don’t be a Scrooge. It’s only a month and a half. You still have over 10 months of Christmas-free music to enjoy the rest of the year.

“He might not agree that any of the correct responses are correct.”

—Alex Trebek, on how President Trump would do as a contestant on Jeopardy!

Stan Lee was the Marvel Comics legend who created or had a hand in creating such iconic superheroes as Spider-Man, Iron Man, Thor, the X-Men, and the Fantastic Four. He died Monday at the age of 95.

Here’s the Post’s Troy Brownfield on Lee’s life and career.

Christopher Lehmann-Haupt was an influential literary critic for The New York Times for almost 30 years. He died last week at the age of 84.

Douglas Rain was an acclaimed stage and screen actor who is probably best known for being the voice of the HAL 9000 computer in 2001: A Space Odyssey and the sequel 2010. He died Sunday at the age of 90.

Francis Lai composed music for more than 100 movies, and his most famous music just might be his Oscar-winning theme song to Love Story. He died last week at the age of 86.

Did you know that the song “Route 66,” performed by many artists including The Rolling Stones and Nat King Cole, was written by Bobby Troup, who played Dr. Joe Early on the TV series Emergency!?

The exact quote is “Nothing is certain except death and taxes” and is from a letter Franklin wrote to French scientist Jean-Baptiste Le Roy. Franklin died five months later.

You could make this next Thursday instead of turkey and surprise your family!

The 92nd annual New York City parade starts on NBC at 9 a.m. Eastern. Or you could watch it on CBS, where they have to call it “The Thanksgiving Day Parade” because NBC has had the official rights since 1952.

I’d advise you to stay home and just eat some leftovers and shop online instead of battling other shoppers over that last on-sale Xbox, but you’re not going to listen to me, are you? Instead, here are some Post comics centered on Christmas shopping.