The greatest comedians are funny in ways no one has been funny before. That was certainly true of Stan Laurel and Oliver Hardy, who elevated the vaudevillian fat guy/skinny guy shtick to a realm of ethereal bliss. Stan & Ollie finds the boys past their prime and reduced to rehashing their classic bits in decrepit British music halls. But while they’ve lost their adoring public, they still have each other, and they cling to that bond like castaways on a floating plank. Steve Coogan was born to play Laurel, and John C. Reilly, wearing a fat suit and laboring under a quivering mass of makeup, is Ollie. It’s the toughest kind of screen acting, but Reilly succeeds handsomely. Bryan Cranston and Kevin Hart make a delightful odd couple in this based-on-fact buddy picture. Cranston stars as a bitterly depressed Manhattan businessman who’s paralyzed in an accident. Verging on suicidal, he hires a decidedly unqualified ex-con (Hart) as his caregiver, half-hoping the guy will accidentally kill him. They get off to a rough start but become the best of friends, learning from each other that life brings rewards no matter how the odds are stacked against you. Nicole Kidman flits in and out as the long-suffering, Harvard-educated executive assistant who clearly has a thing for her oblivious boss.

Under the Eiffel Tower (February 8) 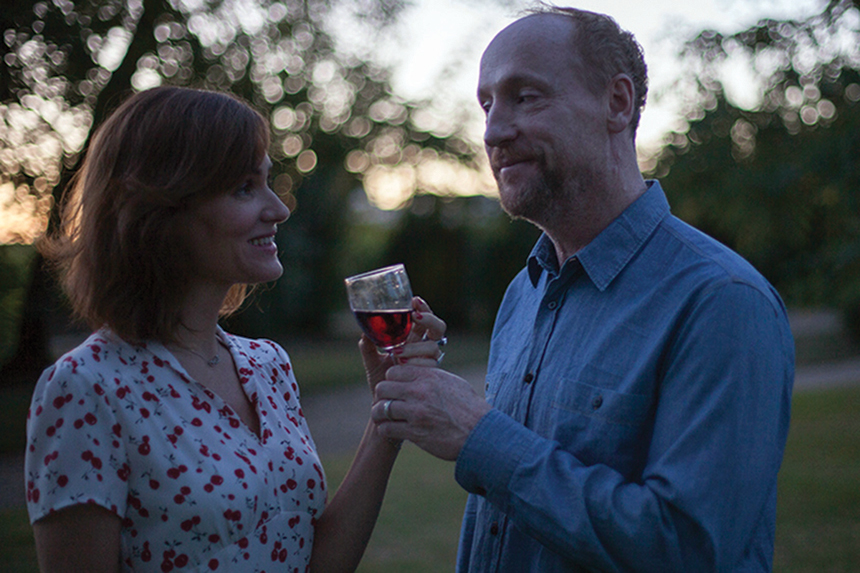 Veep co-star Matt Walsh channels the awkward id of Woody Allen in this rom-com about Stuart, a 50-something businessman in the throes of a midlife crisis, who impulsively proposes to his best friend’s 24-year-old daughter in Paris. She rebuffs him, his friend rejects him, and so the sad sack wanders the French countryside in the company of a roguish former soccer star (Reid Scott, also a Veep alum). They happen on an idyllic winery run by a beautiful woman (Judith Godrèche), inspiring Stuart to snap out of his funk and find the best
in himself.

This article is from the January/February 2019 issue of The Saturday Evening Post. Subscribe to the magazine for more art, inspiring stories, fiction, humor, and features from our archives.