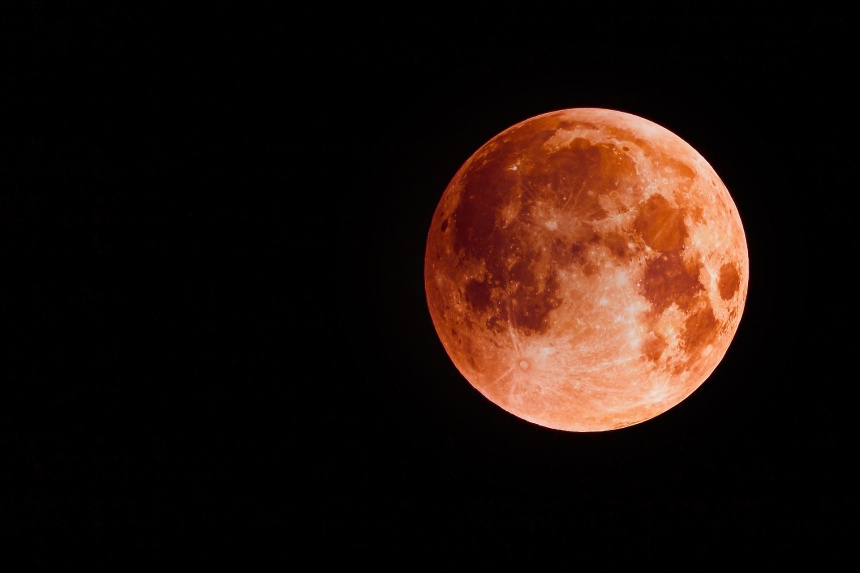 According to several bridal magazines, June is no longer the most popular month to get married — early autumn weddings have taken over. This year especially, September seems like a good time for nuptials. The excessive heat in some areas and torrential rain in others have likely made a number of June weddings, especially outdoor weddings, a bit less joyous.

But the wedding is a just ritual for the family. The actual marriage begins with the honeymoon. A modern honeymoon, essentially a nice vacation, gives a young couple a chance to be together and start making wonderful and meaningful memories right away.

The original honeymoon, though, was a bit more cynical.

Unlike wedlock, the word honeymoon isn’t derived from some folk etymological alteration of a long-lost Old English suffix; it’s literally honey + moon, and the words, together and apart, carry a number of literal and metaphorical meanings.

Honey, of course, is sweet, and the honeymoon period is the time at the start of a marriage when everything is nice and sweet. How long does the honeymoon period last? In earlier days, months were measured by the phases of the moon — month and moon are even etymologically related. Honeymoon, then, might be considered that “sweet month” right after a couple’s wedding.

(The Germans aren’t quite so optimistic. Their word for honeymoon is flitterwochen, literally “tinsel week.” )

But what happens when the honeymoon is over and regular married life begins? This is where the more cynical interpretation of the word comes in. The -moon refers metaphorically to the newlyweds’ affection for one another after marriage. A new marriage is like a new moon — it grows full but then immediately starts to wane. When the honeymoon’s over, married life ain’t quite so sweet.

It is also said that as far back as the fifth century, newlyweds in some European cultures were given enough mead to last a month. Mead was thought to be an aphrodisiac, but more important for the subject at hand, mead is made from honey. A honeymoon, then, also refers to a month of mead.

Considering the effects that overconsumption of alcohol can have on one’s memory, that amount of mead isn’t conducive to having a memorable honeymoon — or at least a honeymoon that you can remember.