An intergenerational family saga set in Maine that examines what we inherit and what we forget. After a conflict between two families separates two eighth graders, they find their way back to each other as adults, but echoes from the past test their relationship. An aging woman recounts her time as a college dropout, when she fell into the New York theater scene and discovered the freedom to be her truest self. 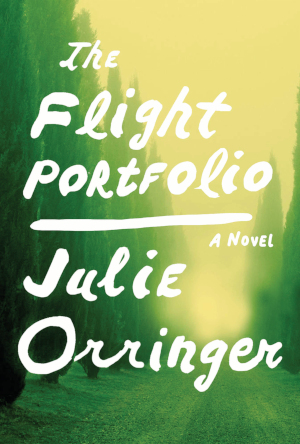 A historical novel about a real-life American who journeyed to occupied Europe to save the work, and the lives, of Jewish artists fleeing the Holocaust. Two sisters raised in hardscrabble 1900s Oklahoma fall for the same school teacher from out of town this moving novel set against the backdrop of the prairie. Mezrich first introduced the Winkelvoss twins as foils to Mark Zuckerberg in his best-selling book The Accidental Billionaires. Now he looks at the twins’ big bet on cryptocurrency. With Britain’s men already engaged in WWII, a group of women step up as Churchill’s special team of saboteurs in France to “set Europe ablaze,” and ultimately set the stage for D-Day. Seven years after the publication of his last book, the author of Guns, Germs, and Steel returns with an examination of why some countries recover from trauma and others don’t. The British Are Coming

The first volume in a lively, enlightening, character-focused trilogy of the American Revolution, written by a Pulitzer-winning author. How to Raise Successful People