This story of a 14-year-old girl who becomes involved with her manipulative but magnetic teacher will be one of the big novels of the year. To quote Stephen King: “A hard story to read and a harder one to put down.” When We Were Vikings

A quirky, heartfelt novel about an unlikely heroine — a woman who survived fetal alcohol syndrome. Her journey will leave you wanting to embark on a quest of your own. A compulsively readable thriller about a beat cop who patrols a Philadelphia precinct that has been rocked by the opioid crisis. While the police search for a dangerous serial killer, the protagonist’s homeless and addicted sister goes missing. When a bag of money literally falls from the sky, it changes the lives of Graveyard and his wife Ambience forever. They can have anything they want, but of course the owner of the bag wants his money back. by Jeanine Cummins
Hailed as a Grapes of Wrath for our times, this is the story of a Mexican mother who flees Acapulco after her family is murdered by the local cartel. Her objective: make it to the U.S.
(Flatiron Books) 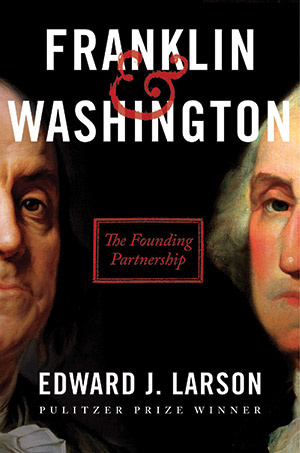 Until the End of Time

by Brian Greene
There aren’t many best-selling physicists, but Brian Greene is one of them, and for good reason — here he juxtaposes our understanding deep time with our search for deeper meaning.
(Knopf) The Scientist and the Spy

by Mara Hvistendahl
In 2011, three ethnic Chinese men were found trespassing near a field in Iowa. The Pulitzer Prize-winning author tells the story of international espionage that unfolded from the incident.
(Riverhead) The Boston Massacre: A Family History

by Serena Zabin
The nameless British troops who did the shooting at the Boston Massacre weren’t just soldiers; they were their victims’ neighbors. This story explores the personal conflicts that led to the massacre.
(HMH) by Anna Wiener
The story of a young woman who left a publishing job in New York for a job at a San Francisco tech start-up. This memoir is a rare firsthand glimpse into the high-flying, reckless start-up culture right when it was taking off.
(MCD)