If you’re stuck at home and have already resorted to organizing your sock drawer, take the opportunity to dive into some of the best new and classic fiction from the Post’s archives. We’ve handpicked contemporary fiction from new writers and classics by F. Scott Fitzgerald and Sinclair Lewis, and we promise they will spark more joy than those old tube socks.

As Jim tries to identify with the Yellowstone wolf trackers, both he and his wife have an awakening that changes their lives forever.

“I Want to Smoke Pot” by John Skow

A personnel director spins a web of lies to satisfy his wife’s mod curiosities. 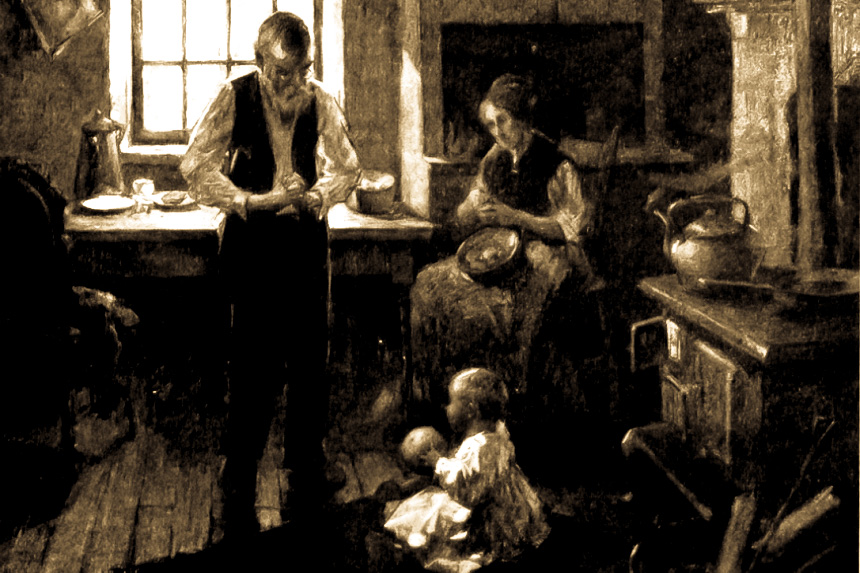 A miserly lender goes about his cynical existence until he meets a shocking, ironic fate.

“Melodramas for Depressed Persons” by Rolli

A depressed writer braves gloom and doom on a sarcastic quest for catharsis.

“The Refugees” by Edith Wharton

Two well-meaning caregivers mistake one another for Belgian refugees in 1914 London. 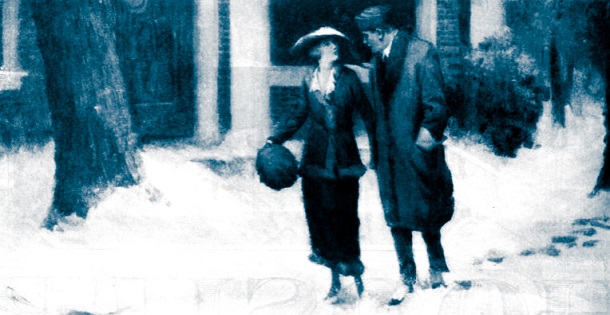 A small-town southern girl wants to be “where things happen on a big scale,” but the dreariness of the North will test her resilience. A chance encounter between an Iraq War vet and an Iraqi immigrant awakens painful memories. A Midwestern lumber businessman pens a pessimistic Russian novel to win back his poet lover.

“What’s the Worst a Date Can Do?” by Michael McGlade After Aileen leaves him, Eóin copes by living according to a strict routine. Now Ciara threatens that routine just by showing an interest.

“Every Hero an Hombre, Every Wolf a Clown” by Doug Lane In a Texas town where luchadores and clowns just don’t mix, one father risks exposing his double life to grant his son’s birthday wish.

“The Life of the Party” by Irvin S. Cobb

Mishaps and mayhem befall a wealthy lawyer that finds himself on the wrong side of town in an outlandish costume after a theme party.