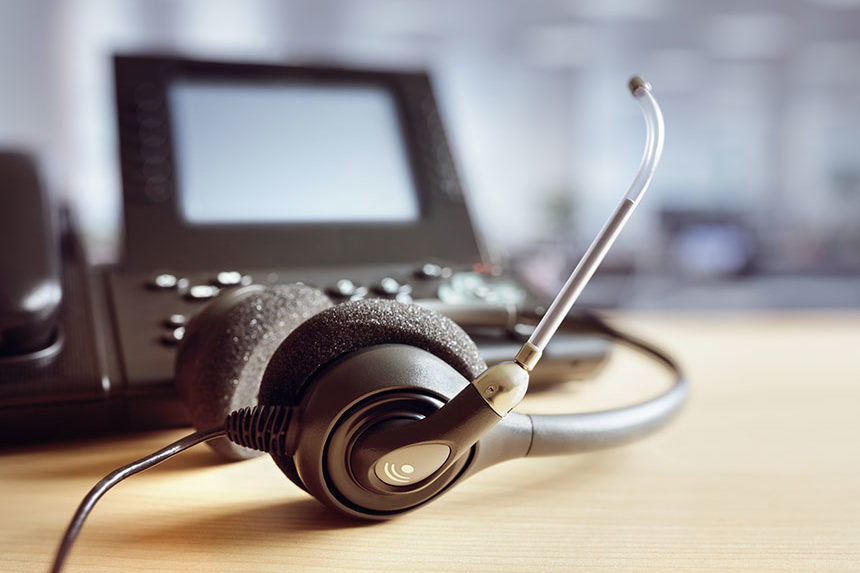 The New Normal (For a While, Anyway)

I think we can all agree that this isn’t how we thought 2020 was going to be. A world where we’re not able to go out to our favorite restaurant or bar, not able to go to the movies; a world where schools are closed, talk shows and game shows are shut down until further notice, stocks have crashed, and people are hoarding toilet paper.

Some random observations about our new normal:

By the way, can I take a moment to defend the toilet paper hoarders? A couple of weeks ago I was at the supermarket and saw that most of the toilet paper was gone (luckily they still had my brand). My first reaction was the typical reaction we’ve all heard, something maybe you have said: “Why are people buying so much toilet paper?” But I bought extra. Why? Because I saw that people were in a panic, and there was a good chance that the next time I came to the store — just my regular shopping day, my regular day of buying toilet paper — maybe there wouldn’t be any left because everyone was buying all of it. It’s not that I was panicking, it’s that I had to make an adjustment if I wanted to have some on hand.

One man’s panic is another man’s pragmatism.

Oh, the next time I went to the store? They were indeed out of toilet paper. Even the cheapo store brand. That’s when I knew things were serious.

There’s No Sports but There Is Sports News

My local CBS station cut into regular programming with major breaking news Tuesday, and they spent the next three hours talking about it live with various experts. Coronavirus update? Nope. It was Tom Brady’s announcement that he was leaving the New England Patriots.

This is literally the only thing happening in sports right now, because everything from basketball to bowling has been postponed or canceled. Unless you consider online video games “sports.”

Things to Do While You’re Stuck at Home

Teaching your kids while they’re out of school (possibly until next fall)? Here’s a sample daily schedule you might want to follow and 125 ideas to keep them busy in general. Also: the BBC is going to air more educational programming, and PBS has started a new daily newsletter with tips for parents and kids.

Looking for something to read? Here are book suggestions from The Los Angeles Times and Buzzfeed. Maybe you can even form a virtual book club.

You can’t go wrong with classic games like Monopoly, Jenga, Scrabble, Boggle, Life, and Trivial Pursuit. Parade has a list of more to choose from, including something called Throw Throw Burrito.

If you’re looking for something to watch, I’d go the comfort TV route. We don’t need anything dark and horrifying in our lives right now. Choose The Andy Griffith Show over Black Mirror, Leave It to Beaver over American Horror Story, Everybody Loves Raymond over Contagion.

And please remember: No one can cure COVID-19 through your television set.

Let’s Bring Back the Phone Call!

If one positive thing could come out of this crisis, maybe it will show us how things should always be done. For example, presidential debates should always be held without an audience, we should always look out for our parents and grandparents, and coughing into our hands has always been gross.

And maybe, because of all this “social distancing,” we’ll see the return of the phone call. I don’t mean FaceTime (though there’s nothing wrong with that), and I certainly don’t mean using your phone to send a quick text, even if you use a smiley-face emoji. I mean actual phone conversations with family and friends, where you sit in a comfortable chair or couch and talk to someone for an hour. Before smartphones and social media, this is how we kept in touch with people and how we got caught up with what was going on in each other’s lives. It was a magical thing, and I’ve been saying for years that we need to get back to that. So call your mother or a sibling or a good friend and talk for a while.

I’m waiting for one of the phone companies to quickly put together an ad with this message.

Lyle Waggoner was a cast member on The Carol Burnett Show and portrayed Major Steve Trevor on the ’70s action show Wonder Woman. He was also an announcer, started a company that rents trailers to TV and movie sets, and even did a screen test for Batman. He died Tuesday at the age of 84.

Stuart Whitman starred in the ’60s Western series Cimarron Strip and received an Oscar nomination for The Mark. He also appeared on such shows as Highway Patrol, Superboy, Knot’s Landing, and tons of movies. He died Monday at the age of 92.

In the ’80s, you may have worn a Members Only jacket. You have Herb Goldsmith to thank for that. He died last month at the age of 92.

Sure, he had decades of literary achievements, but he also appeared on The Simpsons!

Interestingly, Dylan wrote only two of the songs on his first studio album. The others were folk standards. The Post interviewed Dylan for our July 30, 1966, issue. Exactly 100 years ago you could have washed with this stuff. (I’ve had soap on my mind a lot lately.)

If there was ever a time for comfort food, this is that time.

We’re going to be doing a lot of home cooking for the next [insert length of time here]. Actually, we should be doing that anyway. Here are a few recipes to help you and your family get through this.

How about some Homemade Chicken Soup from Curtis Stone or Roasted Tomato Soup from Melissa d’Arabian? Christopher Kimball shares this recipe for Individual Chicken Pot Pies, while Tyler Florence wants you to make his Pot Roast Dinner. For dessert, try these recipes for Bread Pudding, Brown Betty, and Chocolate Bread Pudding or one of these Retro Fruit Pies from the 1950s.

If that’s not enough for you, you’ll find 500 more in The Saturday Evening Post All-American Cookbook, which you can read at the Internet Archive.

Do a lot of people still quilt? Maybe like phone calls, this could be something people should start doing more.

You could read The Hobbit or the Lord of the Rings trilogy again or dive into something you’ve never heard of, like The Homecoming of Beorhtnoth Beorhthelm’s Son.