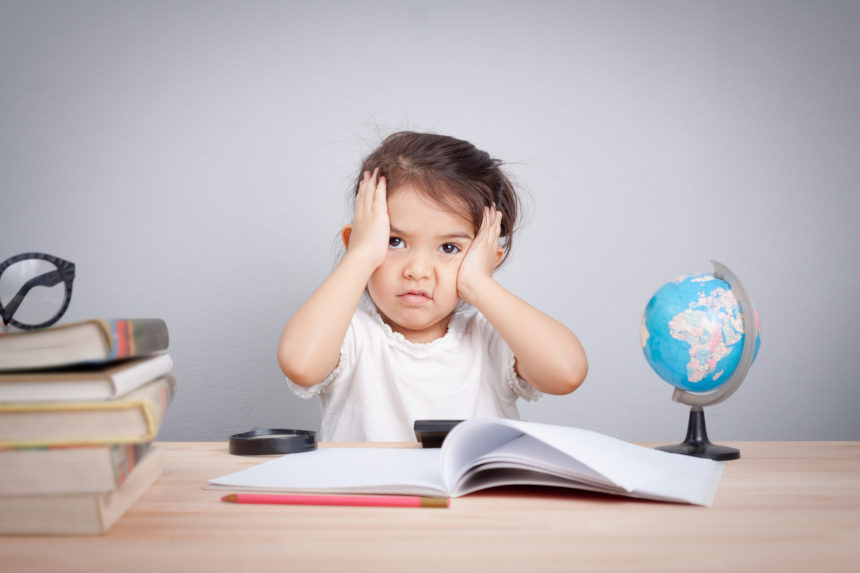 We’ve all felt the pain of a headache at least once in our lives. I’m thankful, though, that I‘ve never had to suffer through the agony of a migraine, which, I learned this week, usually starts on one side of the head and then spreads until your whole noggin is throbbing.

When ancient Greek physicians started treating patients with migraines, they latched on to that symptom of starting in only half the head and called it hemikrania; that’s the hemi- meaning half (as in hemisphere) plus krania, from the Greek word for skull, kranion. The word entered Late Latin as hemicrania, the second part formed from what is the more well-known medical term for the skull, cranium.

Old French took up this half-a-skull headache word as migraigne or migraine. But where did that first syllable go? The transition makes sense if you know a little French. For most French words that begin with an H — like hôtel, hôpital, Hermès scarves — the H is not pronounced. If hemicrania is said with a silent H, the first syllable of the word now just sounds like “eh,” the nonlexical sound one might make while trying to think of the next thing to say. It wouldn’t take long for that first syllable to be reinterpreted as not part of the word and dropped completely. (In linguistics, this type of word evolution is called metanalysis, and it’s more common than you might think.)

The word was adopted into Middle English around 1400 with a variety of spellings, but over time, two prominent variants emerged. The first is the migraine we know today, which is usually restricted to naming those horrible headaches. But the second spelling, megrim, found multiple, figurative meanings in the language, including the headache, an earache, an unwanted disturbing thought, and general low spirits. Megrims even appeared in this last meaning in James Joyce’s Ulysses, the 1922 novel that has been known to cause headaches in students.