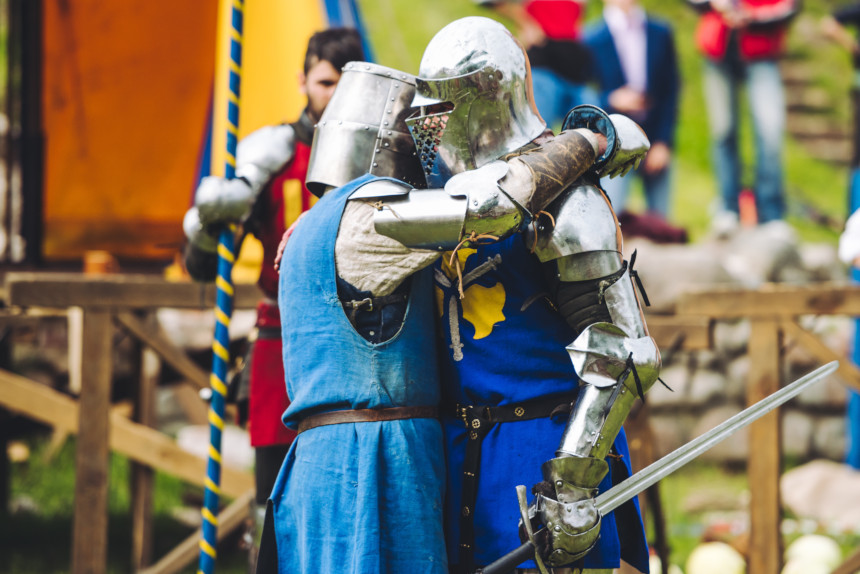 You might know someone who has a big heart, or a cold heart, or a bleeding heart. When someone you love leaves, you might suffer from a broken heart and be left with a heavy heart. If someone does you wrong, you might need to harden your heart before having a heart-to-heart talk with them, hoping they’ll have a change of heart.

These idioms reflect how, in modern times, the heart is metaphorically both the source of one’s emotions and the emotions themselves. But that sense is nothing new; it stretches back millennia.

While we use the word heart to refer to both the physical and the metaphorical, this wasn’t the case long ago. The Latin cor was the word for one’s physical heart (its modern descendants include Spanish corazon and French cœur), and in Vulgar Latin, the noun coraticum was derived from cor to refer specifically to this metaphorical, emotional heart. (Vulgar in this case refers to the vernacular, the language of the common folk, and not to anything offensive or gross.)

Coraticum became the Old French corage, “innermost feelings, temper.” Notice that the meaning has nothing to do specifically with bravery. In its original Old French sense — and in English when it was borrowed into the language around the end of the 13th century — if a man was showing his corage, he might be showing bravery, but he might just as likely have been weeping openly or yelling angrily.

Corage (eventually courage) referred to one’s emotions or emotional state in broad terms. The meaning narrowed over time — perhaps influenced by other metaphors that used the heart to indicate inner strength — until, by the late 14th century, it was almost exclusively used to call out valor or bravery.

Courage is one of those words whose roots are excruciatingly obvious only after they are pointed out. The Latinate –age suffix creates a noun indicating an act, collection, process, or condition. And once you make the connection to the Latin cor (or Portuguese coração, or Italian cuore), the concept of courage being an act or process of the heart becomes clear as day.