Katherine Richardson (K.R.) Wireman (1878-1966) was born in Philadelphia, Pennsylvania, and was raised as a Quaker. Both of her parents died when she was a young girl, and she and her siblings were raised by their four aunts. Wireman attended Drexel University and then studied under Howard Pyle. She was a prolific and successful artist who illustrated books, advertisements, and magazines, including Country Gentleman, Ladies' Home Journal, Saturday Evening Post, and Collier's. Wireman was the sole breadwinner for her family, which was uncommon in the early 1900s.

Wireman’s work was exhibited in 2013 at the Delaware Art Museum. She created 22 covers for The Country Gentleman between 1916 and 1924. 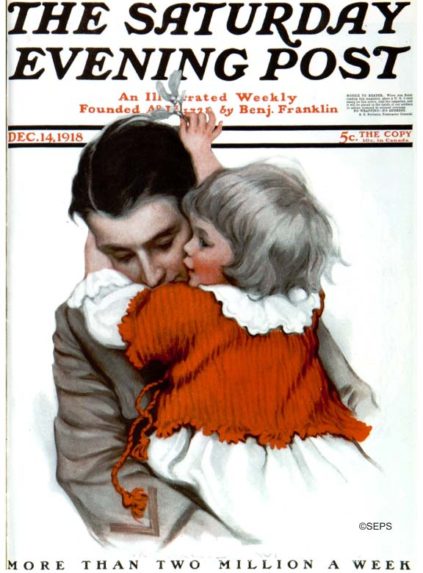 View Artwork Having a Ball at the Beach