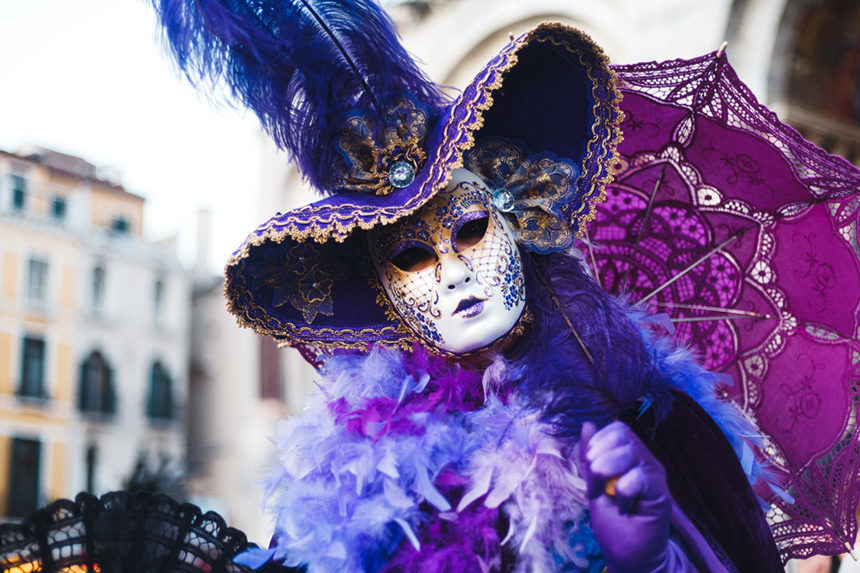 Shrove Tuesday, Fat Tuesday, Mardi Gras, Pancake Day. The Christian holiday celebrated this year on February 25 goes by many names, and not all of them make sense at first blush. So what does the day mark, and where do all these names come from?

You can’t talk about this holiday without talking about Lent, the period of fasting and personal sacrifice that begins on Ash Wednesday (February 26 this year) and lasts for 40 to 46 days, depending on how it’s counted. (Though Lent began as a tradition in the Catholic church — whose official language remains Latin — the word Lent comes from an Old English word meaning “springtime.”) Modeled after Jesus’ 40-day fast in the desert, Lent is a time of spiritual preparation for Easter, the most important celebration on the Christian liturgical calendar. The day before Ash Wednesday, then, is a time to prepare for Lent — and people go about it in different ways.

The word shrove is a past-tense form of shrive “to take confession.” Someone who has confessed their sins and repented is shriven. Shrive comes from an early borrowing into Old English of the Latin scribere “to write” — the source of scribble, script, and scripture — which then evolved within the English idiom. Shrove Tuesday, then, came up through Anglo-Saxon Christian tradition. On Shrove Tuesday, parishioners go to the confessional to be absolved of their sins before the Lent — a sort of spiritual cleaning out before the fast begins.

Another thing that needs to be cleaned out before a fast is the pantry. The day before Ash Wednesday is the last day to use up rich ingredients that should be avoided during the Lenten season, including sugar, eggs, and fats. Throw in a bit of flour, and what’ve you got? Pancakes! It has become a tradition in many places, especially in Europe, to make pancakes on the day before Ash Wednesday. In fact, in some communities, the people are called to confession by the ringing of a bell which some people call “the pancake bell.”

If we’re eating all the rich foods in our pantries at once, what we’re really talking about is a feast. And eating all that food can leave a person feeling, well, fat. Hence, Fat Tuesday, which in French is Mardi Gras, a last chance for overindulgence (in more ways than one) before the weeks of fasting and sacrifice begin. French-founded New Orleans — where they celebrate with king cakes instead of pancakes — usually has the largest Mardi Gras celebration in the United States every year.

Whether you call it Shrove Tuesday, Pancake Day, Fat Tuesday, or Mardi Gras, it’s just one day on the Christian liturgical calendar. In many places, that one day is the culmination of days- or weeks-long celebrations leading up to Lent. Some places have a whole carnival season.

The word carnival — from the Italian carnevale, which is a shortening of the earlier carnelevare — comes from the Latin caro “flesh, meat” and levare “to remove, to raise.” Part of the Lenten fast involves  giving up meat on specific days, so the world carnival fits right in whether you think of it as meaning “to raise meat up” or “to remove meat.”

Carnival entered the English language in the mid-1500s specifically in reference to the celebrations before Lent, but by the end of that century, the word was being used to indicate revelry more generally. The “traveling amusement fair” type of carnival is a much more recent invention that followed the 1893 World’s Columbian Exposition in Chicago, which featured the world’s first Ferris wheel.