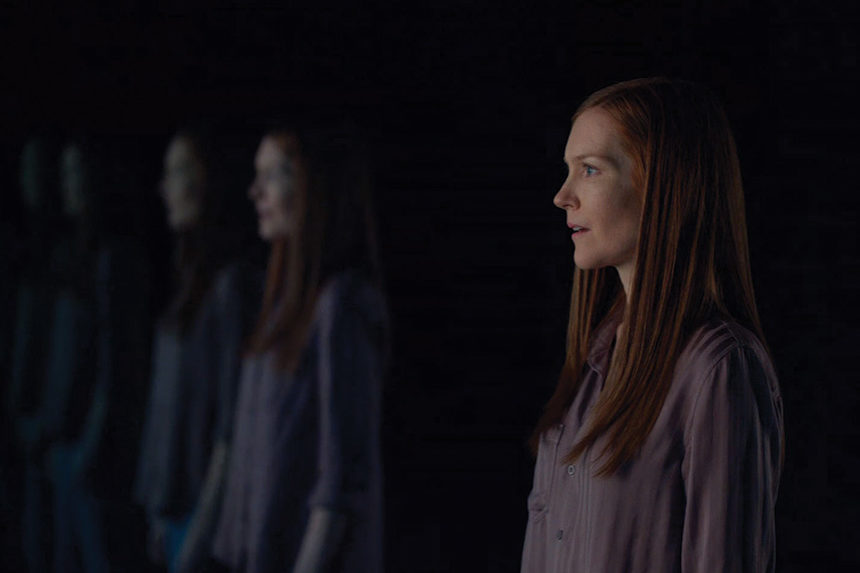 Based on Joe Hill’s bestselling graphic novel, this long-awaited 10-episode series finds a recently widowed mother (Scandal‘s Darby Stanchfield) moving back to her ancestral home with her three kids after her husband is brutally killed. they find a series of reality-bending keys that may help solve the mystery of his death, but may free a long-imprisoned demonic presence as well.

Fresh from Big Little Lies and The Morning Show, Oscar-winner Reese Witherspoon stars in this eight-episode series, based on Celeste Ng’s bestselling novel, as a wealthy Ohio matriarch who rents an apartment to a struggling artist (Scandal‘s Kerry Washington) and her daughter. The pair’s kids become fast friends, but when some of them get a lot closer than that, sparks start to fly.

Writer/director William Nicholson (Gladiator, Shadowlands) based this portrait of a dissolving marriage on his own parents’ split after 33 years. A history professor (Bill Nighy) who thinks he’ll be happier with the mother of one of his students, and a writer (Annette Bening) so focused on her work that she never noticed her husband’s unhappiness, etch a tableau of mutual reclusiveness enlivened only by a shared love for their grown son (Josh O’Conner, The Crown‘s Prince Charles).

In November 2011, viewers across Great Britain were transfixed by a performance by The Military Wives Choir — a group of women who came together while their husbands were deployed in Afghanistan. Director Peter Cattaneo’s (The Full Monty) stirring dramatization of the group’s beginnings stars Kristin Scott Thomas and Sharon Horgan (Amazon Prime’s Catastrophe) as the mismatched pair who launch the choir, bickering and reconciling their way to unexpected fame.

For biweekly video reviews of the latest films, visit Bill’s column, “Movies for the Rest of Us,” or check out his website, moviesfortherestofus.com.