Ivy Lin will do anything for the affections of a certain classmate, and her actions will haunt her for years in this twisty thriller of secrets, theft, and the possibility of love — that will also be coming to Netflix soon. Family, religion, love, and freedom are the themes that ignite this irreverent and surprisingly hard-hitting novel about two young Muslims in San Francisco. Two unlikely explorers find themselves on a quest for a rare insect in an engaging blend of madcap and mystery that reminds us that the journey can be more life-changing than the destination. In this debut thriller you won’t want to put down, a woman who makes a living taking down terrible men finds herself with blood on her hands. Can one final con save her?

The Law of Innocence On page 1, the Lincoln Lawyer is pulled over, his car searched, and there’s a body in the trunk. Who to the rescue but the wrongly accused lawyer himself? Uncomfortable Conversations with a Black Man

The NFL football star’s hit video series arrives in book form. With his signature easy, informal manner, Acho addresses race-related questions for those who might be intimidated or uncomfortable to ask them. This Time Next Year We’ll Be Laughing

This bestselling novelist’s memoir is about her own family and their resilience in the face of war and privation, but also about the English countryside, working class indomitability, and the price of memory. 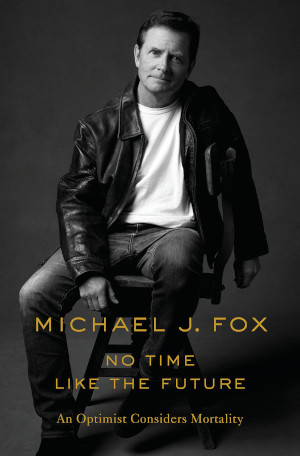 The beloved actor takes up the pen once again to share personal stories about illness, aging, mortality, and his most recent setbacks with Parkinson’s, a disease he’s been fighting for decades. Sometimes every day can feel like a fight to keep up. But what if instead of struggling, we learn from nature’s models, embracing what the fallow seasons of life can bring and finding rejuvenation in retreat? Stuff You Should Know

by Josh Clark and Chuck Bryant

From the hosts of the massively popular podcast of the same name, this book is loaded with fun and funny essays and infographics on almost every random topic under the sun.