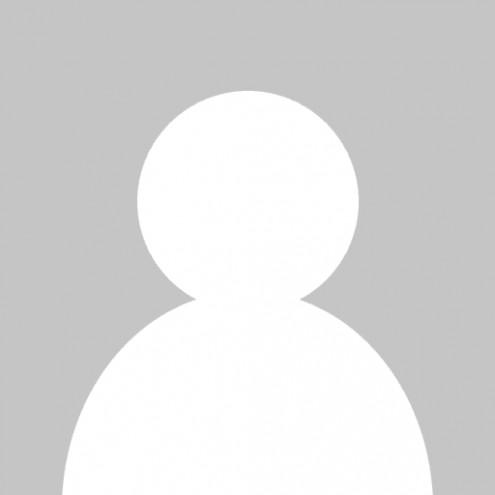 "Do not pay any attention to the rules other people make. Forget Edgar Allan Poe and O. Henry and write the kind of stories you feel like writing. Learn to typewrite, so you can turn out stories as fast as Zane Grey."  —William Saroyan, preface to The Daring Young Man on the Flying Trapeze and Other Stories

William Saroyan, born to Armenian immigrants in Fresno, California, in 1908, was a playwright, director, song writer, painter, and the only American author to win both an Academy Award and a Pulitzer Prize (though he never accepted the Pulitzer).

A prolific writer who bucked convention and worked at breakneck speeds — he completed his Pulitzer Prize-winning play, The Time of Your Life, in six days — Saroyan had dropped out of high school to spend his teenage years reading books in the library and learning to type. When Story magazine published his stream of consciousness piece about a starving writer, "The Daring Young Man on the Flying Trapeze," in 1933, his success, like his writing, came fast. The timing was perfect. In the throes of the Depression, America was ready for the author's impressionistic, sentimental style. In the following decade, his first collection was a best-seller; his work began to appear in more and more national magazines, Harpers, The Atlantic Monthly, and The New Yorker, among others; and the awards rolled in. Saroyan's style became an adjective in the American lexicon — Saroyanesque, filled with gentle humor, optimism, and a spinning, poetic spontaneity.

But after World War II, Sayoran's style began to fall out of favor, and despite his early success, by 1958, he was nearly $50,000 in debt, due in part to his love of travel and in part to a gambling addiction. He moved to a small flat in Paris and began to produce more stage plays, television productions, and a succession of autobiographical works — collections of essays, letters, and vignettes, some of which appeared in The Saturday Evening Post. In 1961's Here Comes, There Goes, You Know Who, he wrote of his addiction: "I certainly didn’t gamble away every penny. … I drank some of it away, and I bought a raincoat." Throughout the 1960s, he worked to pay off his gambling debt, and in his 1967 memoir collection, he declared himself free.

Saroyan wrote hundreds of memoirs, short stories, novels, essays, and plays during a career that spanned nearly a half-century. His work has been translated into Armenian, Vietnamese, German, among other languages. And he kept his sense of humor to the end. Five days before he died in 1981, Saroyan gave a now famous statement to the Associated Press: "Everybody has got to die, but I have always believed an exception would be made in my case. Now what?"