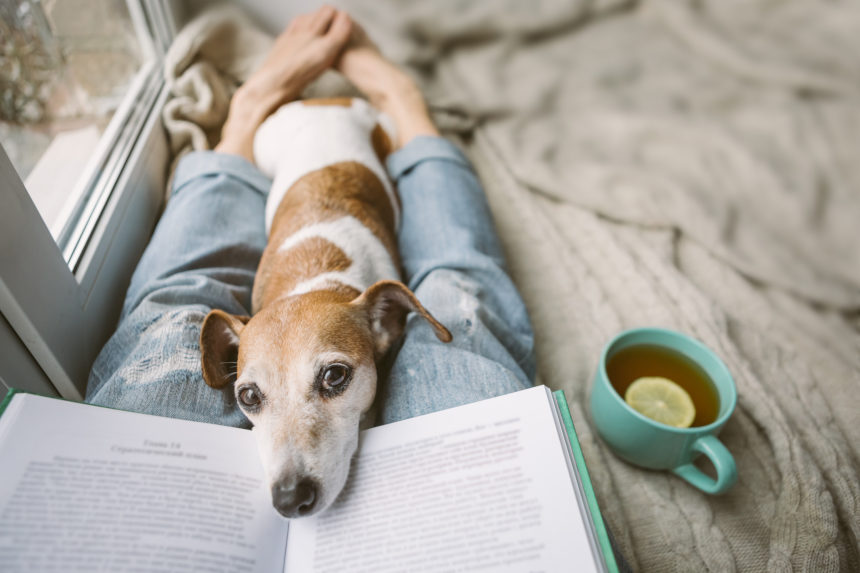 The residents of a high-tech compound are cut off from the world after Mt. Rainer erupts. Now something big and foul-smelling seems to be watching from the woods. Despite the gore, this is a marvelously fun, rip-roaring read. Though identical twins, the Vignes sisters lives look so very different: Desiree lives in their childhood home with her daughter, and Stella is posing as a white woman. Can the bonds of sisterhood overcome their differences? When a reporter Jack McEvoy had a one-night stand with is murdered and McEvoy himself becomes a suspect, he uncovers the existence of a serial killer working under the radar of law enforcement. 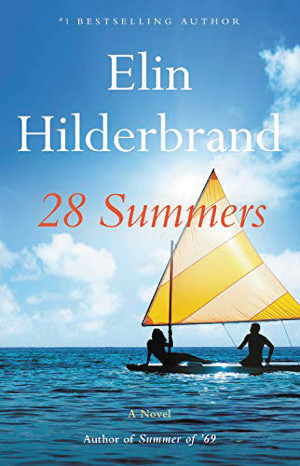 IIN 1993, Mallory and Jack fell in love on Nantucket over Labor Day weekend. Their lives take them in different directions, but they vow to meet there every Labor Day and r-create that fateful summer. Set in a slum in India, commuter trains, and a prison, this debut novel offered the story of three intersecting lives in the wake of a terrorist attack in a take that’s alive with humanity (and a bit of comedy). Despite the hardships and abnormalities of his childhood — a cult, abuse, drugs, and alcohol — the front man of the band Airborne Toxic Event found a path where lyrics, compassion, and family set him free and on the road with his brand. The Next Great Migration

The bestselling author of Pandemic takes a measured look at historical migration and misinformation to determine what current mass migration patterns mean for the future of the planet. For the first time ever, Natalie Wood’s daughter gives her account of her mother, her childhood, and what is was like to learn that her mother had drowned and her beloved stepfather was the prime suspect. 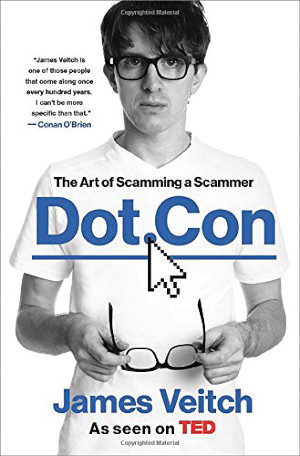 Rather than delete calls for money from Nigerian princes and snail farm, Veitch responds with his own stories, requests, and sagas. The result is a hilarious account of his forays into spamming the email scammers. The first female chef to receive two Michelin stars recounts her struggle in a male-dominated industry to become a wold-renowned chef and owner of one of the world’s best restaurants.