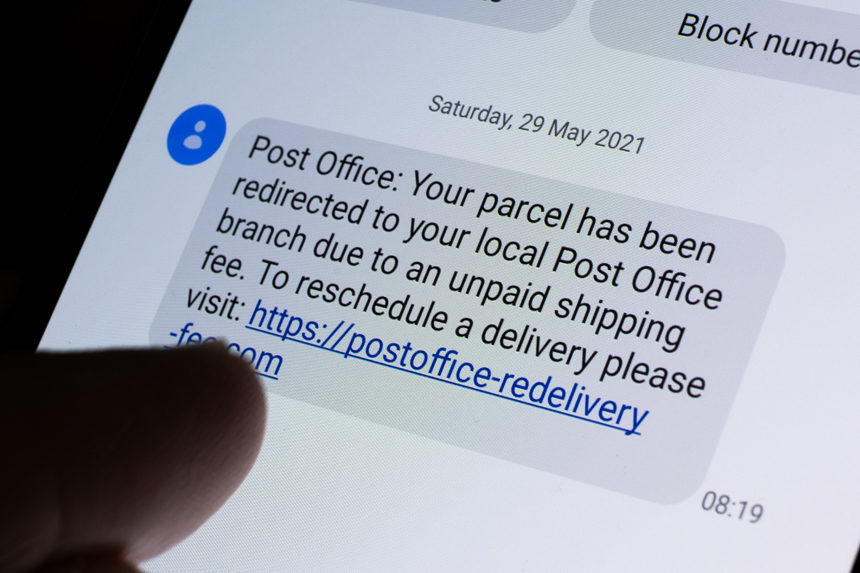 I have good news and I have bad news. The good news is that the number of illegal robocalls has actually gone down this year, largely because of the implementation of new required technology to identify and block robocalls and greater attention to prosecuting illegal robocallers. Automated robocalls, which are illegal for commercial purposes, have long been a major problem at a cost to consumers of billions of dollars each year.

So much for the good news.

The bad news is that the number of robotext message has increased dramatically from a billion per month in 2021 to more than 12 billion per month now. Although it is hard to believe, phone companies do not have a legal obligation to block scam-related illegal text messages. It is hoped that the Federal Communications Commission (FCC) will change this and enact new rules requiring phone companies to take action. Last year, acting FCC Chairwoman Jessica Rosenworcel proposed new rules that would require mobile service providers to block illegal texts, but those rules have not yet been enacted.

Phony text messaging is called “smishing.”Although the name may not be as familiar as “phishing,” which are emails from what appears to be a trusted source that lure you into clicking on infected links or providing personal information, “smishing” is the same thing, but with text messages instead of emails.

Smishing text messages generally appear to come from common companies with which we all do business or governmental agencies. These text messages convince you there is an emergency with which you must deal immediately, a trick to get you to clicking on a dangerous link.

Many smishing text messages appearing to come from Amazon, USPS, Federal Express, Cash App, Netflix, the IRS, and others. The most common phony text messages last year related to the  delivery of packages. With so many of us receiving home deliveries during the pandemic, it is not hard to see why these scams would be attractive to criminals.

As for Netflix, which has been used as a hook in many recent smishing scams, the real Netflix will never ask for any of your personal information in an email or text message. Any time you get an email or text message purportedly from Netflix asking for your credit card number, Social Security number, or any other personal information, it is a scam.

Other common topics of smishing text messages are free prizes, gift cards or coupons, credit card offers, student loan assistance, suspicious activity on an account of yours, or a need to update your payment information.

Recently, I received a text message that appeared to come from Citizens Bank, which read, “Account on hold:  Reason unverifiable profile. Please update your profile below immediately to avoid blockage.”  A link then appeared in the text message that had no obvious connection to Citizens Bank. A close examination of the sender would indicate that it came from “Citizen Bank” rather than “Citizens Bank,” where I don’t even have an account.

Phony text messages like this can be particularly problematic if you have signed up to receive text message alerts from your bank. Through a technique called “spoofing,” it is a simple matter for a cybercriminal to manipulate your Caller ID so that the call appears to come from a legitimate source. You can never be sure who is really sending a text message to you, so you should never call a telephone number indicated in the text message, provide information, or click on links.

If you think the text may be legitimate, the best course of action is to independently contact your bank or other institution to determine whether or not the text message was a scam. But be careful not to misdial the telephone number of your bank as some scammers purchase phone numbers similar to those of legitimate banks and credit card companies hoping that they will receive calls from unwary fat-fingered consumers. It is important to note that banks do not call, text, or email their customers asking for personal information.

Finally, if the text message offers an option to stop future texts, don’t do it. Sending such a message to a scammer merely alerts them to the fact that yours is an active phone number.