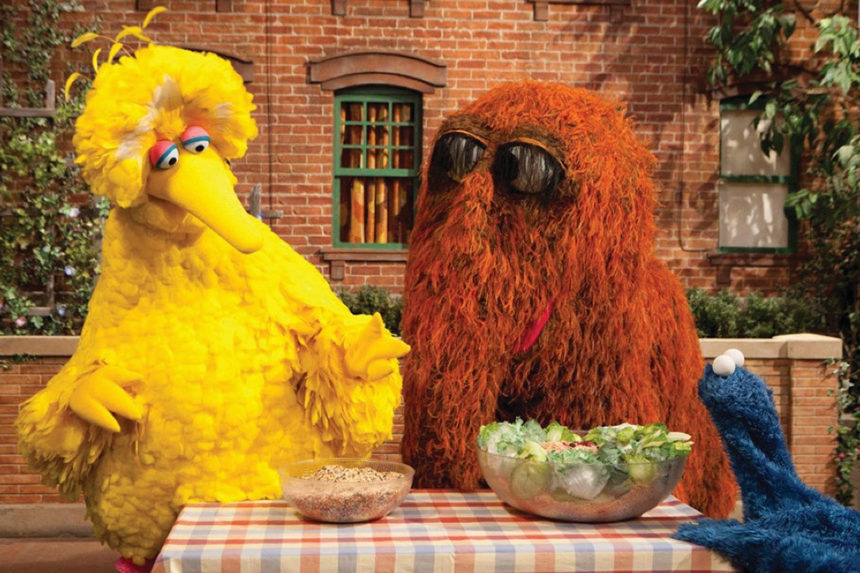 Back in the early 1970s, soon after my first child was born, I was thrilled that there was a new show, Sesame Street, on public television that not only captivated my daughter for hours on end but also promoted educational benefits like learning the alphabet and numbers.

So I was shocked when my mother, a long-time kindergarten teacher, proclaimed her adamant disapproval. “I won’t let my granddaughter watch that!” my mother declared. “And you shouldn’t either. It’s just fast-paced addictive junk that’s worse than candy for kids. Everything is quick and jumpy — they’re not really learning anything. They parrot the alphabet but they’re not learning to interact with other kids or to play or think or use their imagination.”

Of course, I ignored my mom’s warnings and dismissed them as old-fashioned and conservative, and happily my kids all watched a good share of Sesame Street while also growing up to be smart, independent, and addicted not to TV but to reading and writing.

But decades later, my mother’s words are resonating as I watch news on television. You might think that people — be they liberal or conservative — who watch these programs are actually interested in what’s being discussed. But the shows’ producers actively discourage any real involvement with substance. They find it impossible to allow anyone to talk for more than five seconds without cutting away with distracting video clips — to name but one example, whenever anyone brings up the president’s firing of FBI Director James Comey, you can be sure they will show Comey walking toward Trump and shaking hands, over and over again. And, of course, there’s the never-ending chyrons that sometimes run as double or even triple-decks along the bottom of the screen. All told, it’s a torrent of babbling and often meaningless gibberish.

I know it’s fashionable to blame the internet for today’s often mindless political warfare. But as I’m watching today’s coverage of Trump and the Democrats and Brexit and Ukraine all jumping around mindlessly on split screens, I offer a silent apology to my mother, who would be so amused and appalled by today’s television and movies, which often make the Sesame Street segments she deplored seem as long as The Ten Commandments by comparison.